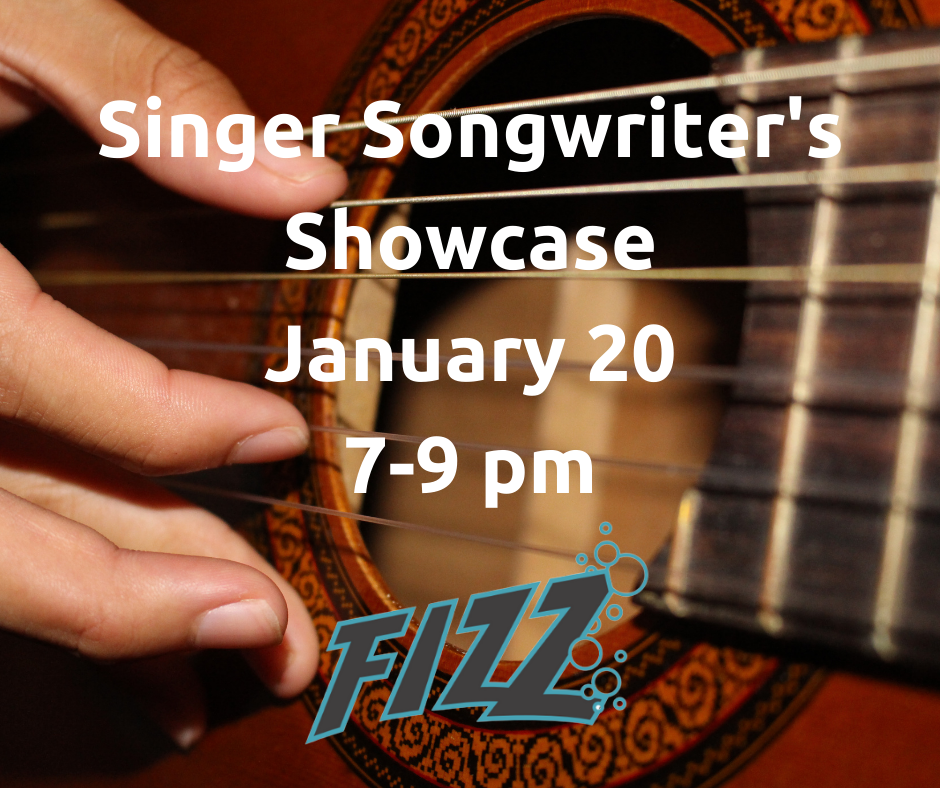 The Colbert County Tourism Bureau will sponsor a monthly music event entitled
“We Rocked the World- Muscle Shoals Music: Songwriters  in
the Round.” Susann Hamlin, President/CEO said “It will kick off January 20, 2022,
and will recur every third Thursday throughout the year.” It will be held at the Fizz
Restaurant inside the Clarion Inn – 4900 Hatch Boulevard, Sheffield. The event is
free to the public, from 7-9pm.

According to Hamlin, the event will add to the live music scene within the Muscle
Shoals area. Not only will it provide a place to hear live music from up-and-coming
musicians, but it will include the stories from the songwriters who wrote them.
Hamlin said these types of events have traditionally been well attended and more
are needed to enhance the area’s mix of live venues.

Local songwriter and Wishbone Studio owner Billy Lawson will host and emcee
the show each month. With his extensive knowledge of songwriting and
musicians, expect to be entertained each month. He is managing the event and

booking the entertainment for the project, according to Hamlin. Lawson will be
joined on January 20 by songwriter Ed Hill of Leipers Fork, Tennessee. Lawson has
written many hit songs, notably Trace Adkins’ “I Left Something Turned on at
Home” and has recorded many artists at his studio located in Muscle Shoals. He
has had recent cuts on Darryl Worley, Sammy Kershaw, and other country artists.
Ed Hill is a prolific songwriter with 300+ cuts from many artists: Faith Hill, Trisha
Yearwood, Tracy Lawrence, Trace Adkins and many, many others. Luke Bryant’s
song, “Most People Are Good,” was written by Hill.

“Fizz restaurant, with enough seating for about 200, makes a great venue for
this event in the newly renovated Clarion,” said Manager Kim Bates. “We have a
fantastic chef working here so the food is good, and with great music and
entertainment, we are a natural fit,” she noted. Several years ago, the Holiday
Inn (at the same location) held a successful Songwriters event called “Muscle
Shoals to Music Row.” The hotel is offering special room rates for those who wish
to stay at the property during the event, according to Hamlin. Contact the Clarion
Inn, Sheffield, at 256-381-4710 to book.

“We are so happy to be able to provide this event to our visitors and residents
alike,” Hamlin said. She credited several partners with assisting with the project,
including Billy Lawson and Wishbone Studio, the Clarion Inn, Sheffield, and the
Muscle Shoals National Heritage Area.